If your child has been charged with a juvenile offense, it can be difficult to know where to turn. You may wonder if you’ll lose custody of your child, or about long-term impacts on his or her life and well being. It’s crucial to have a juvenile crime lawyer in Virginia at your side to explain the process and defend the rights of you and your child throughout the legal process.

The juvenile justice system is a special part of the larger justice system that deals with matters related to juveniles and has its own set of laws and procedures that govern how juveniles are treated. The “system” includes not only Juvenile and Domestic Relations (J & DR) District Courts but also law enforcement, detention facilities, programs that serve juvenile offenders, and juvenile correctional facilities.

For minor offenses, such as traffic violations, law enforcement officers may simply issue a summons to court rather than going through the intake process.  At juvenile court intake, the intake officer is either takes informal action, or take formal action and file a petition.

Informal actions include “diverting” the case from the juvenile justice system., such as referral to a crisis shelter, counseling, or attending an educational program offered through the court.

If the intake officer decides to take formal action and file a petition, the officer will also decide if the child should be detained or released to their parents or guardians. This decision is based on the child’s risk to themselves or the community, and whether or not they are considered a flight risk. If the child is to be detained, hearing must be held within 72 hours in the J & DR District Court to determine the need for further detention.

Once the requirements have been met, the juvenile is released by the court. The judge may also decide to commit the juvenile to the Department of Juvenile Justice, where he or she will undergo psychological, educational, social, and medical evaluations and be placed in a residential facility or a juvenile correctional center. Juveniles who complete their commitment and return to their home communities are usually supervised by the court.

In serious circumstances, a case may be transferred to Circuit Court if a juvenile 14 years of age or older is alleged to have committed a felony. For this to occur, a transfer hearing is held in juvenile court and the judge determines whether the juvenile meets criteria for transfer set forth in § 16.1-269.1 of the Code of Virginia. In cases involving more serious offenses such as murder, rape, robbery, malicious wounding, carjacking or certain drug offenses, if the prosecutor notifies the juvenile and his/her attorney that they intend to try the juvenile as an adult, and probable cause is shown at the preliminary hearing, the juvenile’s charges are automatically certified to the circuit court for trial as an adult.

Make sure your child or loved one receives a fair trial and your rights are upheld. Give us a call today. 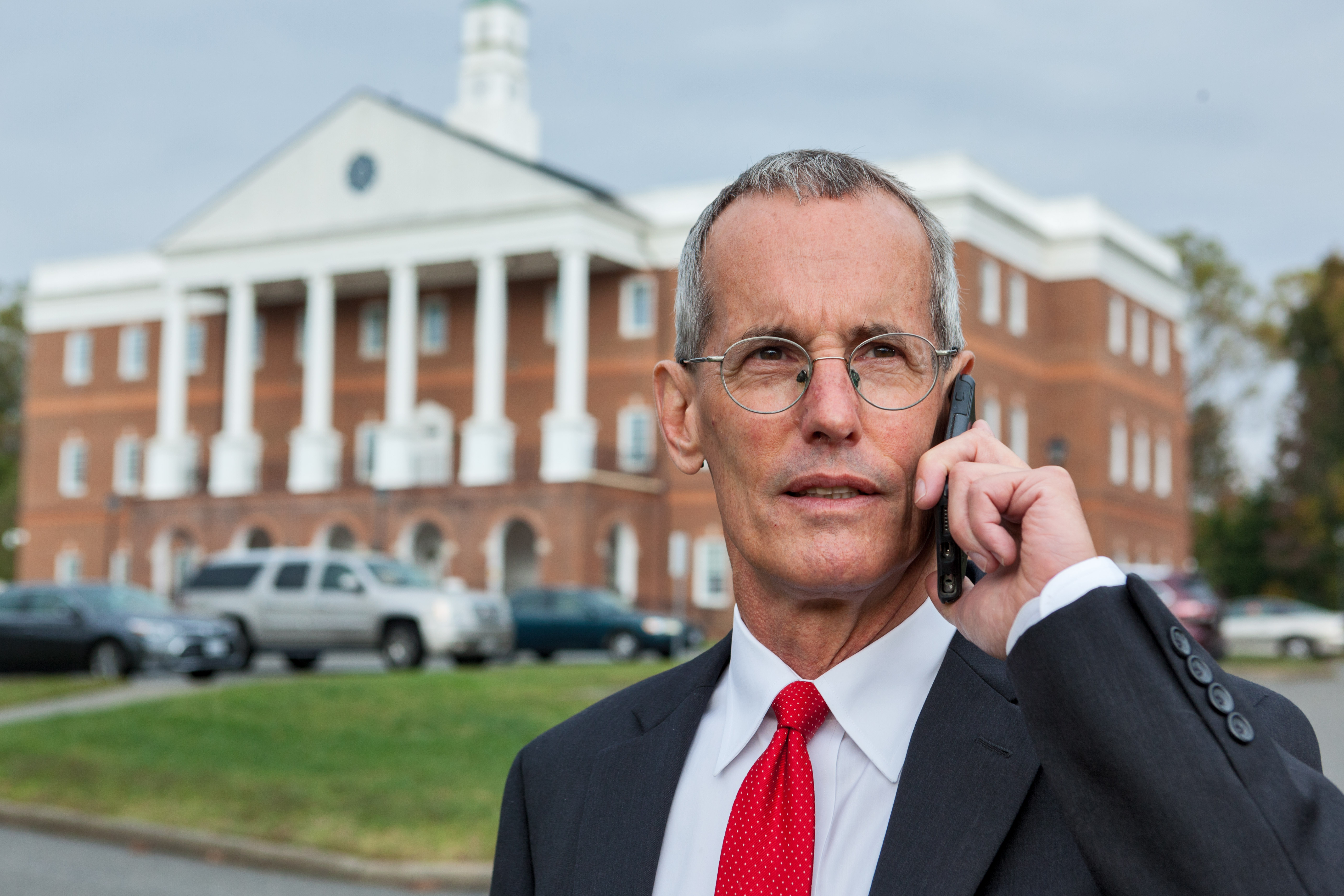 With over 30 successful years of juvenile defense trials, Bill is the premier lawyer for juvenile crimes in Gloucester and surrounding areas. When your freedom is on the line, give us a call.